To write a new article, just enter the article title in the box below.

Not sure where to start?

Mick Connors was born in Hell’s Kitchen, New York City, United States. He served in the United states army's 1st infantry division for some time, then later joined the Green berets. Eventually, he found himself in the 1st special forces operational Delta team known as Alpha 1, along with John Bradley, David Jones, and Paul Foley.

During the 1st Persian gulf war the team performed many key operations that led to the allied victory. The next few years are blank but from his acquaintance with several of Klerber’s goons it can be assumed he went on several joint missions with Bradley and the german special forces. 15 Years later, when he was 35 years-old, the old team was reformed in to Red team, an elite anti-terrorism squad. 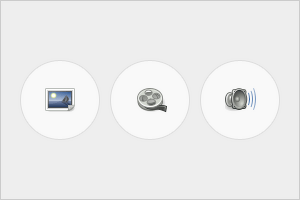 Use this section to show a featured image, video, or song.

Community content is available under CC-BY-SA unless otherwise noted.
Advertisement