As Conflict: Global Storm confirms the team was American during the events of the first two games, the SAS is considered a non-canon playable faction.

The following are potential (depending on player choice) SAS operators in the first two Conflict Series games (C:DS and C:DS II). 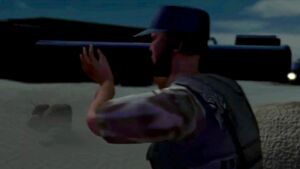 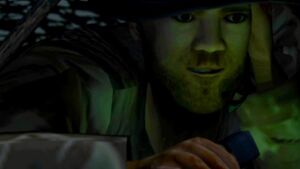 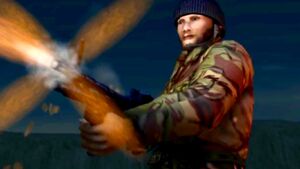 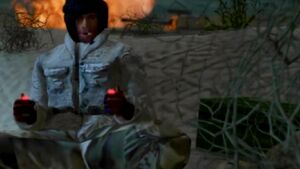 Retrieved from "https://conflictserieswiki.fandom.com/wiki/Special_Air_Service?oldid=6078"
Community content is available under CC-BY-SA unless otherwise noted.